The Garvey and offspring families have a long history of investment through privately owned holding and operating companies. The family invested through many company forms and established early day entities as far back as 1947. The earliest predecessor group involving various family members was a partnership that over time included the likes of Ray Garvey, his wife Olive W Garvey, their children and spouses. The venture’s initial focus was in agriculture leading to successfully building, through a variety of ownership structures and differing partners/entities, one of the largest networks of grain processing and storage businesses in the United States.

The Cochener arm of the Garvey family moved its manufacturing, graphics and financial holdings business headquarters to Wichita, Kansas in 1997 under the name of Cochener Inc., and later assumed the CGF Industries, Inc. name. The company identity known today as Cochener Garvey Capital Partners (CGCPI) was established in 2012 to honor not only the Cochener name but also its Garvey family roots.

Board leadership of CGCPI is provided by Donna Cochener, the great granddaughter of Ray and Olive Garvey. 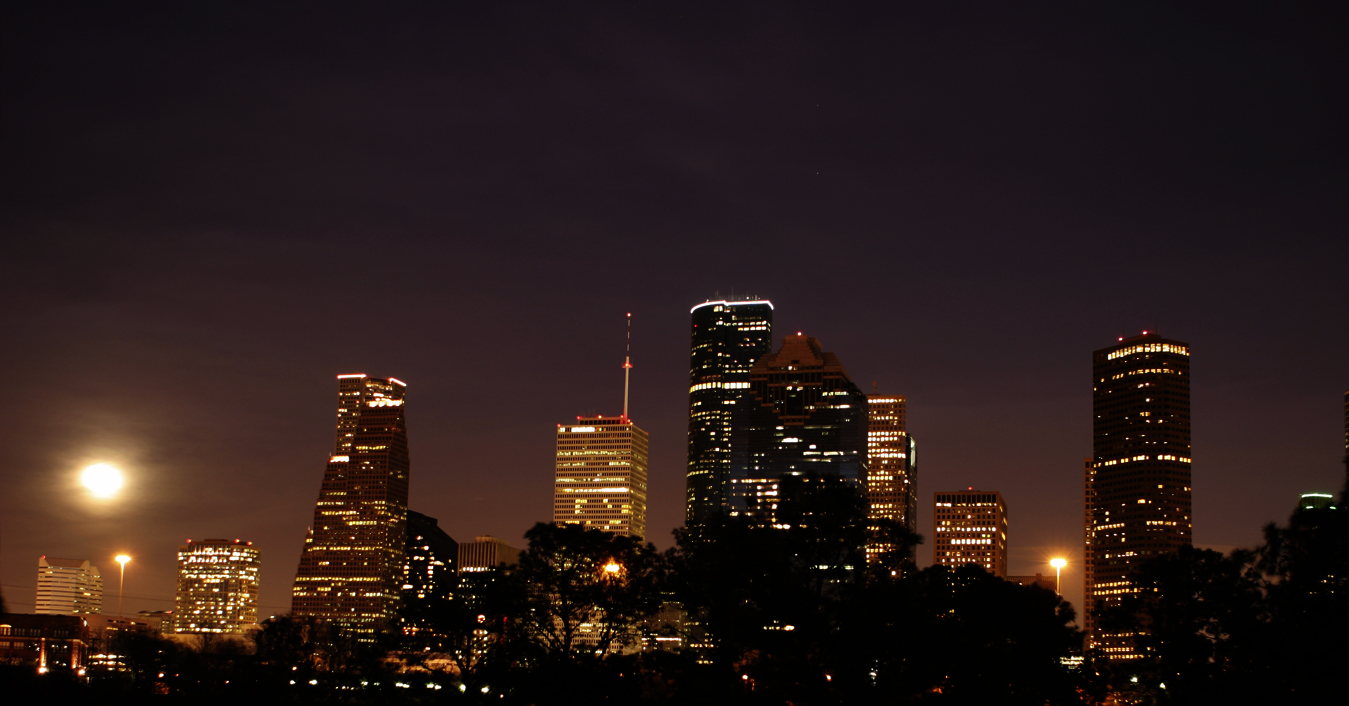